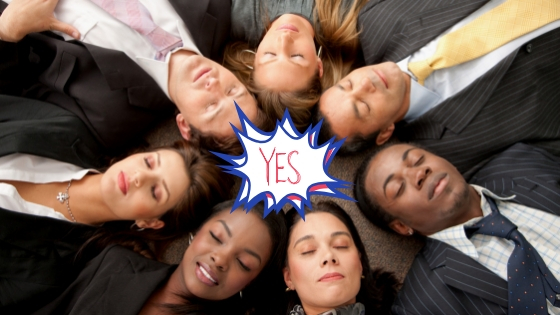 There will be days in your professional life when you feel that oh you learned something which will act like an elevator In your growth, discussion on RACI  Matrix was one of that.

I would like to give credit to @Sharada Bose , time to time I take advice from her ( she has been wonderful person & always ready for mentoring).In Early 2016 when I was onsite in USA for one of the largest Parking Solution provider of USA, She brought this topic while having discussion about cross functional team’s performance.

I would recommend top management should go through RACI matrix. Implementation in organization can be done multiple ways. May be it needs a separate blog post on it ;). But having thought process of RACI in early age can help a lot. Not only for executing IT Projects but this should be in DNA of the organization.

What is a RACI Matrix?

The four roles that stakeholders might play in any project/ task/decision include the following:

Every time when you think of a change management, project management ensure to fill up RACI matrix.

Feel free to tag me on Twitter @ketanraval or linkedin @ketanraval if you want to discuss more on this. I am happy to share my experiences. Yes I did implement this in multiple companies & department. 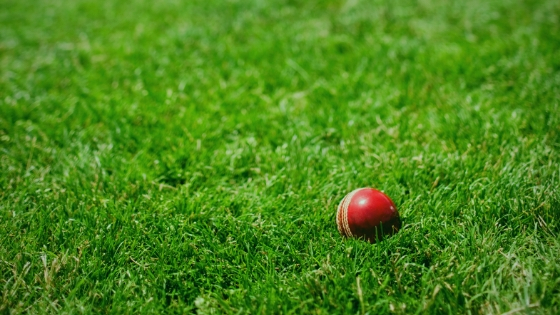 To many outsiders, the fervent fanfare that dominates the game of cricket, appears feverish, intense, and incomprehensible to most. Why? It can be sorely boring to watch, it requires expensive equipment and turf, a lot of space to play and in some format of cricket single match can take days to complete. Despite this, it is one of the most beloved games in the world, with millions of individuals watching televised matches in India alone where it has become a pseudo-religion of sorts. With 105 countries involved with the International Cricket Council (12 full members), the game has clearly made an impact on the global competition sphere and like many other sports, there’s quite a lot one can learn from the game. Few matches has got 500 mn/1 bn viewers ( figures will be lot higher as India/Pakistan/Bangladesh/Srilanka still has not been fully digitized to have accurate viewership data)

• Every Game Is Different & Needs a Special Team.

When it comes to cricket, every format of the game will call for different requirements, such as strength, knowledge, training, and skill. In any environment that has a team setting, you will get different types of individual personalities, anything from outspoken extroverts to shy introverts to boisterous members, and intelligent/clever individuals. What this does is encourages diversity, creativity, problem solving, and opens the team to new perspectives, which can contribute to the team’s success. A professional that understands that personalities have different strengths and weakness, different nuances, and different capabilities, can learn how to embrace, encourage, and communicate with each team member effectively, creating that special dynamic that is needed for team success.

• Every Individual Has a Role to Play.

When it comes to any type of team, whether it be on the field or in the office, the success that transpires can only come about if every member is playing their role effectively, unimpeded, and with ease. In understanding your role and executing it, you are allowing others to go about their jobs without difficulty. Every role plays into one another, effects one another, and is key to how a team functions.

• Wicketkeeper is Not a Captain, but His/her Role is Not Diminished as Such.

Although captains of teams are often designated as the one’s who have greater ability, have shown promise or extensive knowledge, or have leadership qualities, doesn’t mean that any other member on the team is diminished as such. In cricket, the wicket-keeper may not be the captain of the team calling the shots, may not be the bowler, and may not even be a fielder, but they are just as important. Why? They stop the deliveries that pass the batsman, they prevent runs from being scored, and can dismiss the batsman in a variety of ways. CEO may not have the best picture of the organization all the time & Business must have reliable wicket keeper .

The one thing that sports teams and business teams have in common is that they are both made up by individuals who are driven, focused, and ambitious. When these individuals have star performances, it’s great but it doesn’t necessarily bode well on the team as a whole. Value teamwork over individual performances because teamwork creates synergy, it supports an empowered way of working, it promotes less hierarchy, it fosters flexibility, and it creates a sense of achievement for all involved.

When it comes to any type of game, work condition, or project, effective, clear, and concise communication between members is critical. Taking timeout breaks and breakout sessions, are imperative to ensuring that everyone is familiar with how everyone else works. A breakout session can be utilized to discuss and pinpoint specific areas of concern on a broader theme, agenda, or topic and timeout meetings can re-orient the team along the correct path to success.

One of the harder obstacles to overcome within team settings is to keep steering in difficult situation. In cricket, an opponent may steal your wicket or hit a six , attempting to stop you from being successful in your actions by sledging. Likewise, professionals who must work together on projects may come into conflict with workflow, communication, or problem-solving methods. Every individual person works differently, but conflict should not stop you from moving forward. When experiencing negativity, try to keep your eyes on the forward progression and keep the end goal in sight.

When it comes to winning in cricket, there are specific variables that play a massive role in whether a team wins or not. For instance, the Telegraph notes that teams who won the toss and batted first, won 111 out of 201 Tests played while losing only 56 of those matches. The location,Pitch also plays a psychological factor in whether a team wins or loses, Dealing with these types of conditions, issues, and constraints will always play a big part on a team’s success. Similarly in Business or in professional career there will be many factor which will play significant role in collective success.

• When in Doubt, the Umpire Makes the Call.

As it is well known fact Umpire takes the decision & when in doubt third umpire is called for, similarly no matter you are business owner or professional there will be time when decisions are taken by someone else who has the best knowledge of the situation.

• Brick by Brick, Run by Run, Play by Play, and Session by Session.

Break it Down. Many of you would be fan of Dhoni they he tackles/tackled some incredibly difficult plays on the cricket field or taking on a massive project as a professional. When you break down a play , you increase your likelihood of understanding what each step requires, what knowledge you need to tackle it, and what the most efficient route for success is. Your next move should be based on current situation from all future possibilities, Concentrating on one thing will help.

• There’s a lot more at Stake Than you Think.

It can be very easy to think of the game of cricket as just a sport that throws a ball and swings a bat, but for many individuals and teams, it represents so much more than that. As we know Cricket is celebrated like religion in some countries & it has significant role in individual’s life even for spectators. One single run or wicket or even an interview at coffee show can make or break economy, career & lives of millions. Every task one professional does has a significant impact on world & one must have full sense of responsibility on what they do.